On 10 June 2015, the Royal Thai Embassy in Copenhagen in conjunction with the Embassy of the Republic of Indonesia and the Embassy of the Socialist Republic of Vietnam, as members of the ASEAN Copenhagen Committee (ACC), organized the first ASEAN Forum and Lecture series at Asia House with H.E. Mr. Le Luong Minh, ASEAN Secretary-General as the keynote speaker.  Given that the ASEAN Community is being formally established by the end of this year, there has been notable increase in interest about the regional grouping.  This is also true for Denmark, and this was reflected in the participants of the Forum which included members of diverse groups including from the diplomatic community, business sector, academia and media.

After the Forum, the Secretary-General had a meeting with H.E. Mr. Martin Hermann, State Secretary, Ministry of Foreign Affairs of the Kingdom of Denmark.  Both sides saw great potential for EU – ASEAN relations and believed that cooperation should be enhanced in all areas.  In the evening, the Secretary-General attended the ASEAN Summer Celebration at the Thai Ambassador’s residence which is one of the ACC’s activities aimed at promoting the culture of the ASEAN member countries. 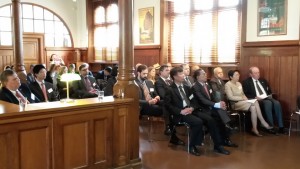 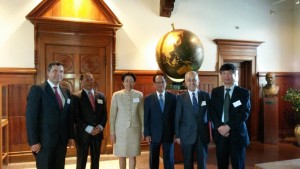 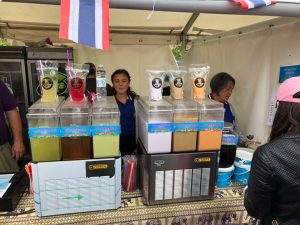 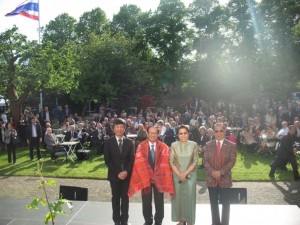 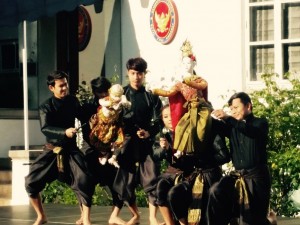 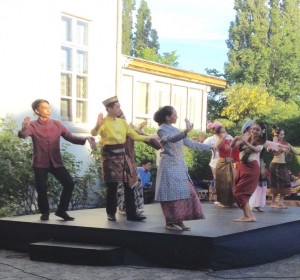