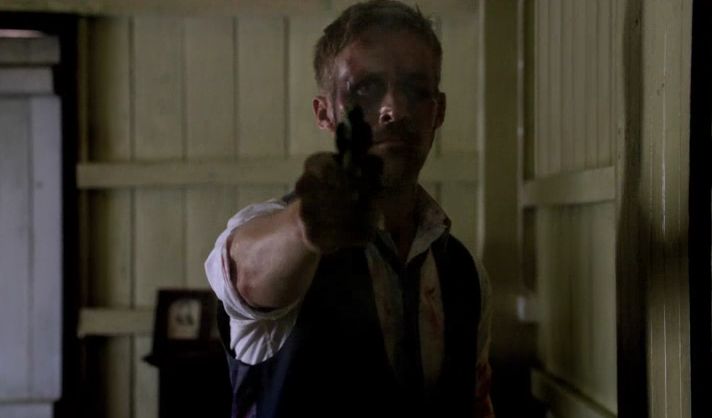 The list of films for the main competition at the Cannes Film Festival was announced. Competing for best movie was “Only God Forgives”. The movie is filmed in Bangkok and directed by Danish Nicolas Winding Refn. Staring is Ryan Gosling who also had the leading role in Refn’s last movie “Drive”.