On 30 August 2014, the Royal Thai Embassy and the Thai-Iceland Association organized the “Thai Festival 2014 @ Reykjavik” at Reykjavik City Hall, Reykjavik, Iceland. During the event, there were a variety of Thai cultural performances by members of the Thai community in Hella and also those from Kasetsart University and King Mungkut’s University of Technology Thonburi as well as interesting activities such as vegetable and fruit carving demonstration, Thai food, Thai handicraft, Thai traditional massage and kid’s corner among others.  In addition, the Tourism Authority of Thailand’s Stockholm Office also provided information for people who were interested in traveling to Thailand.  On this occasion, the Icelandic TV station Channel 2 also reported on the event and interviewed the Ambassador of Thailand.

The Thai festival drew a lot of interest from both Icelanders and the Thai community.  Many Thais have been living in Iceland for several decades and have been warmly welcomed by the Icelandic society.  The friendly atmosphere and good standard of living in Iceland has drawn many Thais, and the Thai community has now grown to well over 1,500 people.  At the same time, Icelanders have an affinity for Thais which is not only reflected in the growing number of Icelandic tourists that visit Thailand every year, but also the popularity of Thai food in Iceland leading to many Thai restaurants being established in various cities.  Icelanders have also been active members of the Icelandic Buddhist Association which provided invaluable support for the establishment of the Thai Temple in Iceland.  The Thai festival was therefore an excellent opportunity for the peoples of the two countries to interact and become even more closer to each other. 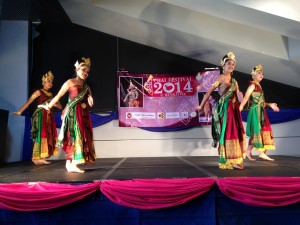 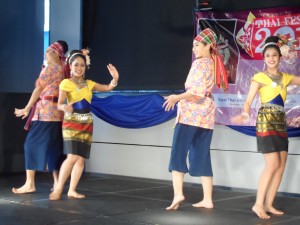 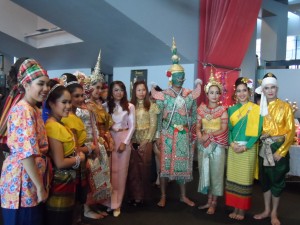 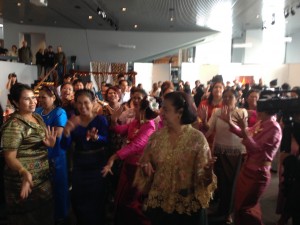 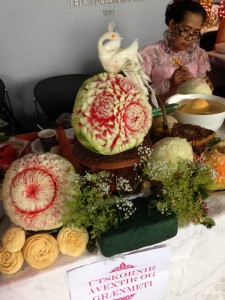 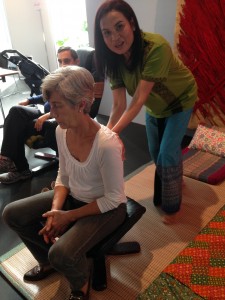 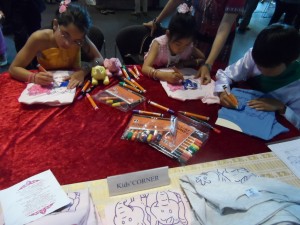 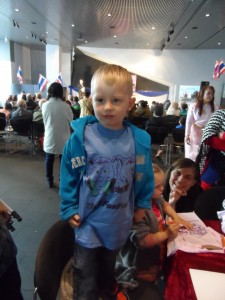 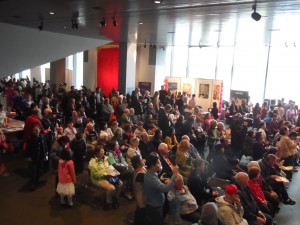 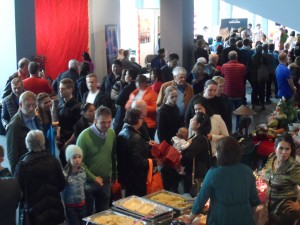